Are You Liberative or Conserveral?

Once upon a time, there were couple mild-mannered, well-meaning political ideologies: liberalism and conservatism. Liberals would have you believe that the government should be utilized to solve problems. Conservatives would have you believe the opposite; keep the government out of our lives and we can solve our own problems. For example, the welfare system was started by the liberal FDR to allocate government money to give relief to the poor, among other things. Conservative critics hold the current welfare system up as an example of "big government" sticking its tail where it don't belong.

The distinction is not, and perhaps never was, so clear cut as either side thinks. Conservatives cry for the government to get out of their lives (e.g. taxes, gun control, welfare), while paradoxically condoning government control of much more personal things like high-stakes standardized tests, wars, drugs, abortions, euthanasia, and same-sex marriage. Liberals are arguably just as self-contradictory, pushing for racial, sexual, and socioeconomic justice from up on a pedestal. For example, 72% of all university faculty are liberal, while they work in environments that continue to have severe inequalities in tenure and pay with regard to race and gender.

Recent studies in psychology have started to reveal a new picture of the distinction between conservatives and liberals. The greatest predictor for whether you are a liberal or conservative is the extent to which you feel open to new life experiences. The second greatest predictor is the number of body piercings.

Pop quiz: which of these dudes is a liberal?

Go to http://www.yourmorals.org/ and take one of the quizzes, to see where you stand (don't worry, the site is a legit research site). Far from having political origins, the distinction between liberal and conservative has more to do with one's sense of morality. Conservatives tend to value loyalty to a group, whereas liberals tend to value "fairness" amongst a group. Here is my graph, where green represents my score (blue is liberal, red is conservative):

As you can see, I'm conservrativally liberacious. And part German.

Musicians are underrepresented amongst our national holidays

Holidays are our nation's way of ceremonially celebrating it's most influential people and its proudest accomplishments. They are dedicated to the nation's founders, leaders, influential politicians, and pivotal events.

I think it's safe to say that music is one of the finest gifts to the world that the United States has offered. To quote House Resolution 57, passed by the U.S. Congress in 1987:

Whereas, jazz has achieved preeminence throughout the world as an indigenous American music and art form, bringing to this country and the world a uniquely American musical synthesis and culture through the African-American experience and...makes evident to the world an outstanding artistic model of individual expression and democratic cooperation within the creative process, thus fulfilling the highest ideals and aspirations of our republic...it is the sense of the Congress that jazz is hereby designated as a rare and valuable national American treasure to which we should devote our attention, support and resources to make certain it is preserved, understood and promulgated.

I suggest that one great way to devote our attention, support, and resources to our native music idioms such as jazz would be to dedicate national holidays to our greatest musicians.

Perhaps for starters, we could make next Tuesday, September 23rd, "John Coltrane Day". John Coltrane was born September 23rd, 1926 in Hamlet, NC. On stage and on record, he traveled deep inside to bring back out for his audience virtuosic and hearfelt "sheets of sound". His music captured the complexities of the experiences and emotions conjured by life in tumultuous times. His music evolved from cries of despair to soothing cries for peace and ascension. His music has not only stood the test of time, it is timeless. He has influenced generations of musicians to search for diligent virtuosity as well as true expression.

Isn't that enough for one day of recognition?
Posted by astrobassist at 12:46 PM 1 comment: 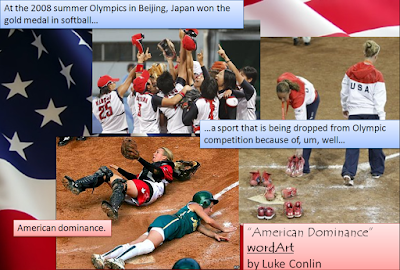 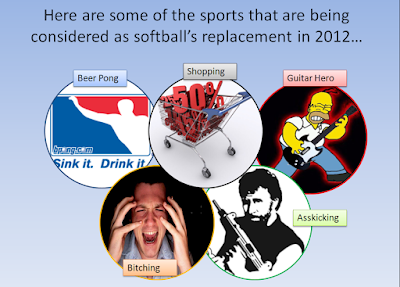 Posted by astrobassist at 9:01 AM No comments: