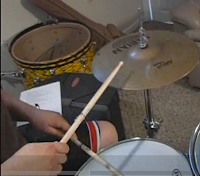 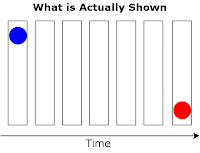 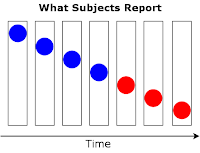 Posted by astrobassist at 5:52 PM

Hi,
I have a quick question about your blog, do you think you could email me?
David