Thoughts in Honor of Einstein's Birthday

context. I'm not sure which of the two options he meant to be 'better', if either of them. However, it does seem to me that at least implicitly, he lived as though nothing is a miracle. That is, he at least did science as if everything is explicable in terms of the elegant yet strict laws of nature.

His theory of relativity took away the miracle of gravity. To Newton, it was a miracle that masses exerted forces on each other; and moreover that the very masses that create the force of gravity also resist it proportionally. Why should the universe conspire to make sure everything falls at the same rate?? For Einstein, this was no miracle. Nor was it a miracle that even light was bent by gravity. It was inevitable. The curvature of spacetime tells matter how to move, and matter tells spacetime how to curve. Both oblige eachother, with no choice in the matter, so to speak. That is why, on the eve of the solar eclipse that would determine whether he was the greatest scientist of his day or whether he was just plain wrong, he went to bed early. If the observation went against his prediction, he quipped that he "would have felt sorry for the Lord--the theory is correct!" And, of course, it is.

simple. G=8*pi*T--that's it! This elegance fascinated him: "The only incomprehensible thing about the world is that it is comprehensible." But he was not content to concede this as a miracle, either. He spent the last decades of his career trying to unify all the known forces of nature into one ultimate law. His ultimate goal in this program, what really interested him, was "whether God had any choice in creating the universe." If his program had succeeded, then perhaps the answer would be no, he had no choice. The equations determine everything. 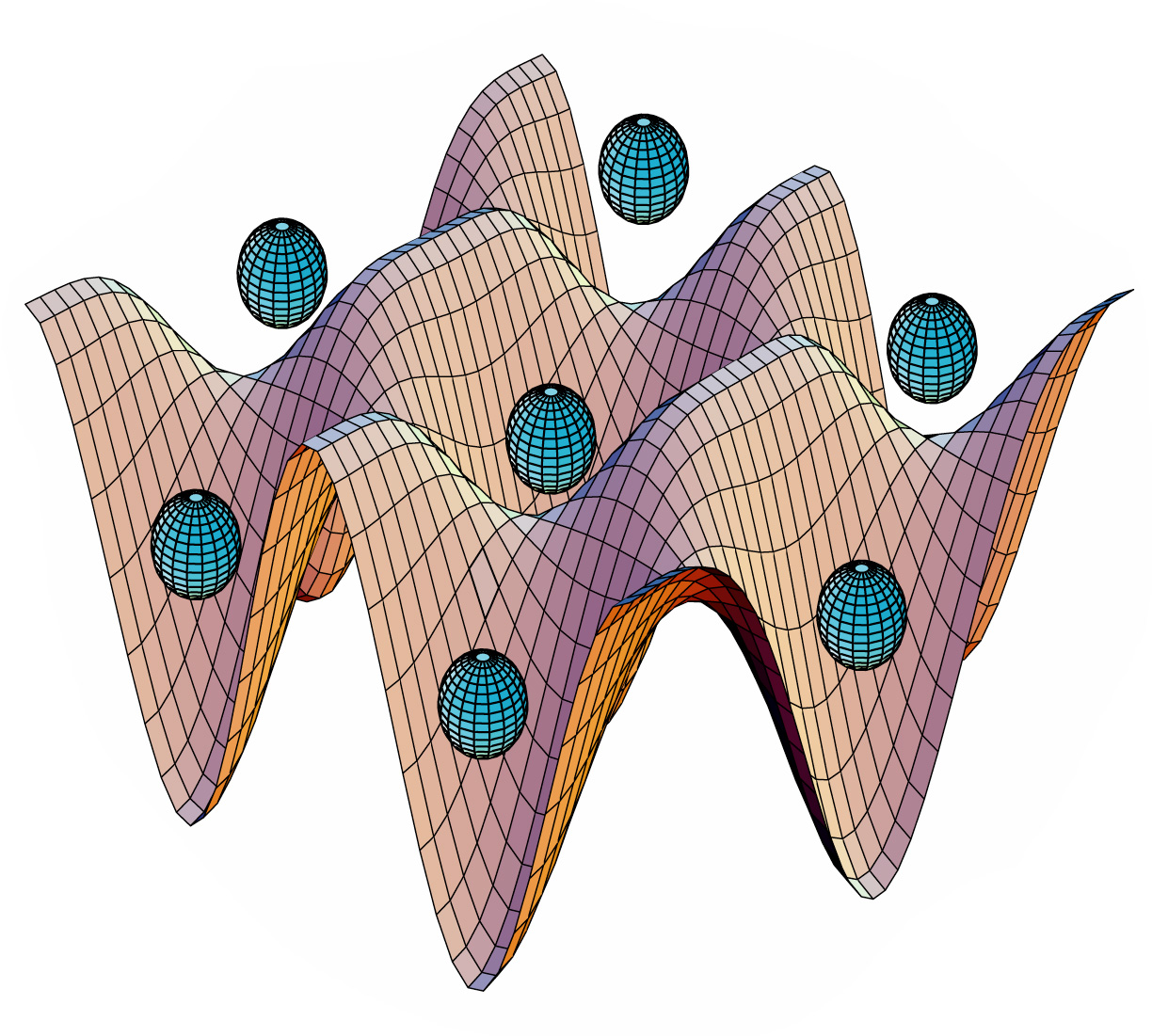 That seems to me to be precisely why Einstein hated quantum mechanics so much. The laws of nature don't determine where the particles are or where they go; it's pure chance. Thus, he was forced to treat each and every moment as if it were a miracle. Or rather, 10^83 miracles. "I don't believe that God plays dice with the universe." That would mean that God had--and continues to have--no choice in creating it, no choice in how it all unfolds. This seems to weigh against the point I was making with Einstein's quest for unification, but in this case even the equations didn't determine everything, and that's what really bugged him. But on the other hand, if even God doesn't have a choice in the matter, would that be the ultimate miracle??

Posted by astrobassist at 2:19 PM