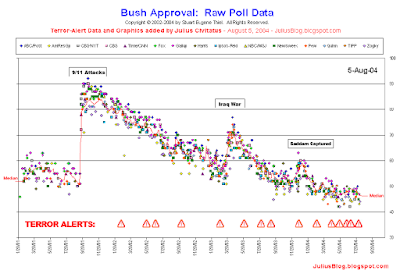 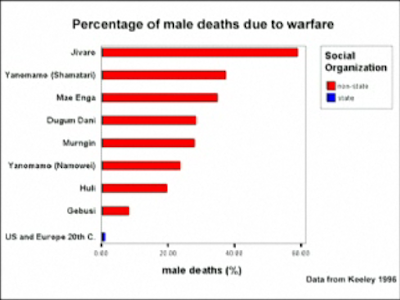 Posted by astrobassist at 6:58 PM

nice analysis luke... i dig it

a pretty interesting article about the current situation in the US. with a nice nod to hope at the end.

cool thanks! It's good to know I'm not just plum crazy!

Thanks for that article! It's very cool and a little more level-headed than mine methinks;)